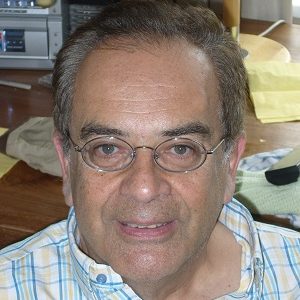 Dr Mario Marrone founded in the International Attachment Network in 1992 having been directly supervised by the founder of Attachment Theory, John Bowlby at the Tavistock Clinic in London. He remains a very active member of the IAN Executive Committee and is the coordinator for the IAN International Liaison Committee. Mario was a co-founder of the Journal for Attachment and Human development and has published and lectured extensively across the world on the subject of attachment theory.

Formerly a consultant psychiatrist in the NHS Mario is now a psychotherapist in private practice.

His training spans multiple disciplines, having trained in group analysis at the Institute of Group Analysis (London), in psychodrama in Buenos Aires, and in psychoanalysis at the Institute of Psychoanalysis (London). He has also trained in family therapy, tantra and meditation in the UK and has participated in multifamily therapy groups in (Elche) Spain. He has extensive experience in treating a variety of psychological, emotional and relational difficulties.

Mario currently lives between the UK and Spain. He is fluent in English, Spanish and Italian.

Your ticket for the: Mario Marrone