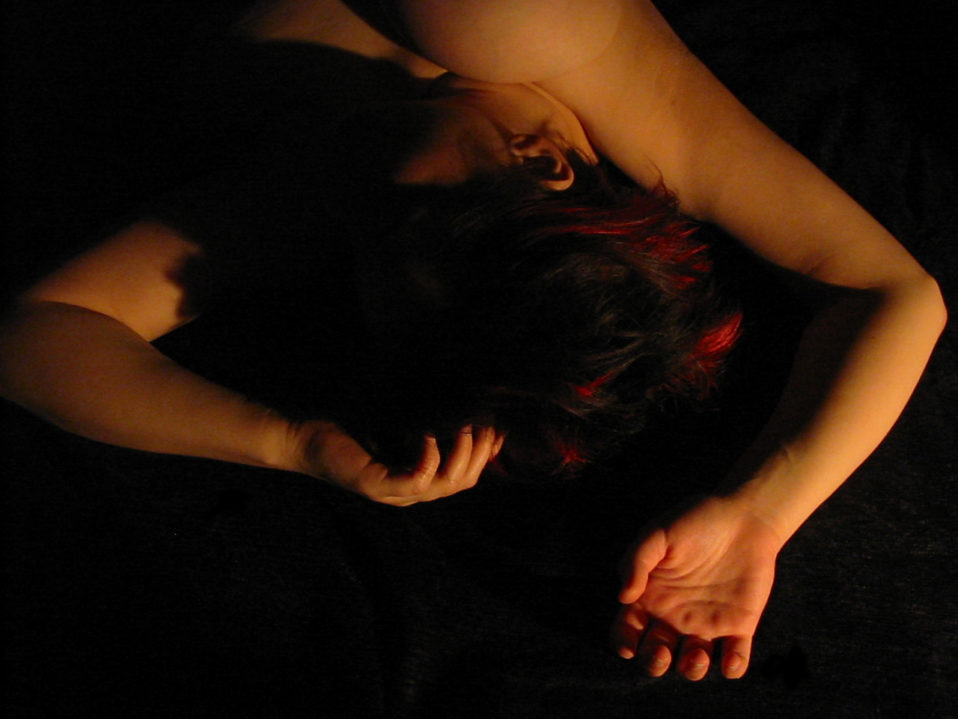 From Freud to Schore, Trevarthen, the contemporary neurobiologists and others, the body is firmly acknowledged as a wealthy source of information for psychotherapists. Crucial early and traumatic experiences that can not be expressed directly in verbal language, are instead  stored in the body as procedural memories, and are repeatedly replayed as enactments in the form of  physical symptoms, modes of embodied behaviour, in style of attuned and miss-attuned interactions, and in ways of acting out that I will refer to as acting in . For many clinicians trained in ‘talking therapies’ these non-verbal entreaties remain challenging, but are what we need to work with to bring about emotional change.   .

Our speaker Dr Nicola Diamond looks at the relationship between the body and attachment, and at implications for therapy. She offers a interdisciplinary approach drawing on neuroscience,psychoanalysis, philosophy in the context of attachment thinking which she started to formulate in her book ”Between Skins 2013’.

It is policy of the International Attachment Network to keep audience size to a minimum so that all attendees may engage directly with the speaker, therefore tickets are limited and early purchase is advised.

Ticket prices are subsidized by IAN and all profits fund the work of the International Attachment Network.

Dr Nicola Diamond is a Senior Lecturer in Psychosocial Studies, University of East London, and teaches at the Tavistock Clinic. She is also a Psychoanalytic Psychotherapist (BPC reg). Now running a private practice, Nicola previously worked as a psychotherapist for The Helen Bamber Foundation (for survivors of torture and trauma) and at the Women’s Therapy Centre in London. She is the author of Between Skins: The Body in Psychoanalysis -Contemporary Developments; Wiley &Sons (2013) and co-author of Attachment and Intersubjectivity with Mario Marrone; Whurrs publisher (2003). Recent journal and chapter publications include, ‘Between Bodies: Working on the Liminal Zone with Traumatised clients’ ( co-authored with P,Valerio) and ‘A case of Mistaken Identity: Countertransference and Multiple Dissociation’, (co-authored with M.Marrone) in the book ‘Introduction to countertransference ‘A myriad of mirrors’  Ed Valerio,P .Routledge, Taylor & Francis (2018); ‘Exploring Some Vicissitudes of Feminine Sexuality’ in Free Associations  (2013); The Body and Film: Estranged Body States – A Case of das Unheimlich, Journal of Psychosocial Studies(2013); ‘Between the Body and Social Trauma: Working with the Aftermath of Torture’ in the book, Emotion: Psychosocial Perspectives, Eds: Sclater & Jones atal Palgrave (2009); ‘Between Touches’ in Dialogues on Touch in the Psychoanalytic Space,Ed: Galton Karnac, (2007), ‘When Thought is not Enough’ in book How Does Therapy work, Karnac, Ed: Ryan(2005); and ‘Attachment Trauma and the Body’ in  Attachment theory and the psychoanalytic Process, Eds: Cortina & Marrone, Whurr (2002)

Register for Event: The Body & Attachment

Make sure to copy Registration number after successful submission.

Thank you for payment.

Your ticket for the: The Body & Attachment

We use cookies to ensure that we give you the best experience on our website. If you continue to use this site we will assume that you are happy with it.Ok