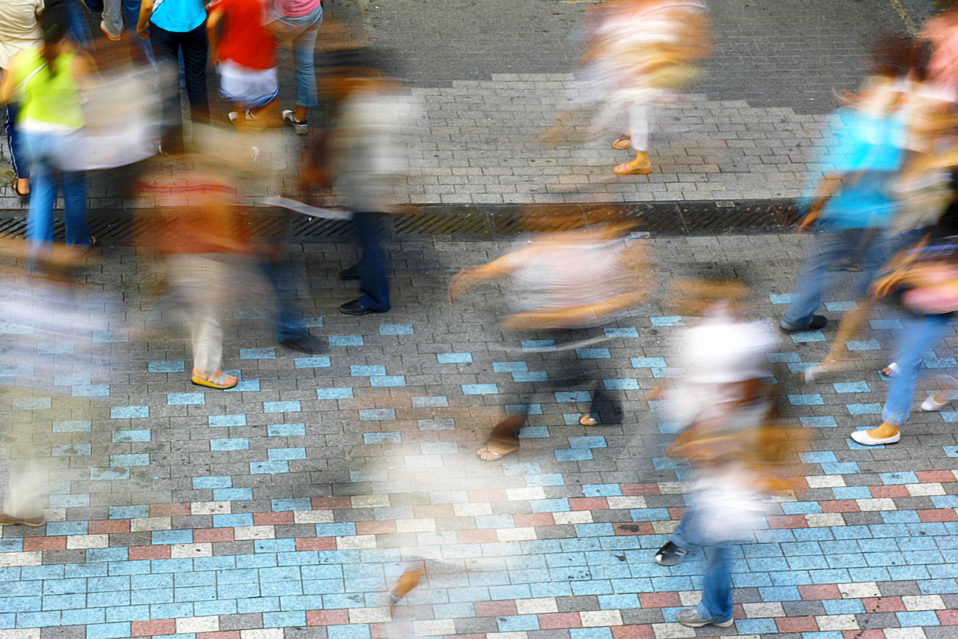 This is part of a conjoint project to strengthen collaboration between theBowlby Centre (BC), the Institute of Group Analysis (IGA), Supporting Relationships and Families (SRF) and the International Attachment Network (IAN).

Brexit has been described as an all-out digital war (Shipman, 2016) and as the ‘uncivil war’ (in a drama-film directed by Toby Haynes). It resembles the English civil war, when families and friends found themselves split between King and Parliament. As part of his ‘do or die’, Boris Johnson is flirting with the idea of suspending Parliament by ‘constitutional’ royal prerogative. But Rory Stewart is responding with the counter-idea of organising an alternative parliament with digital technology, as USA and China play their war games.

After the referendum, it came to light that Vote Leave spent some £650,000 over the legal limit by fraudulently channelling money into BeLeave. The cash went into digital advertising, targeting people on their psychological profiles, which had been built through Facebook and other digital databanks without their consent. The information was sold to Cambridge Analytica and to Aggregate IQ, hired by Vote Leave to target voters. And they won the war, or did they?

A ‘hybrid’ workshop aiming to explore the impact of digital wars and digital addictions on attachment relationships, in families and wider groups. Delegates will be encouraged to take an active part in the reflective space provided by professionally conducted, large and small, discussion groups.

Spealers:
Maria Canete (MC), a consultant psychotherapist and group analyst, is a teacher at the Institute of Group Analysis and former director of the group psychotherapy programme at University College Hospital, London. She has published extensively in the field.

Arturo Ezquerro, a consultant psychiatrist, psychoanalytic psychotherapist and group analyst, is former Head of NHS Medical Psychotherapy Services in Brent, London. He has over 70 publications in 5 languages, including Encounters with John Bowlby: Tales of Attachment (Routledge).
Begum Maitra, an adult Jungian analyst and consultant child & adolescent psychiatrist, has worked in India and inner-city London, co-edited Critical Voices in  Child & Adolescent Mental Health and co-authored Culture and Madness   which explores the uses of her film How Culture Matters

Make sure to copy Registration number after successful submission.

Thank you for payment.

Your ticket for the: Digital Wars – A Group Attachment Perspective

We use cookies to ensure that we give you the best experience on our website. If you continue to use this site we will assume that you are happy with it.Ok